Culture in the framing of care in Chinese societies

Culture in the framing of care in Chinese societies. 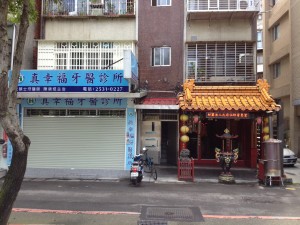 East Asian institutions are designing different welfare strategies that in some cases put a significant proportion of care into families’ hands.  At the same time, many of these strategies in China, Hong Kong, Taiwan, Singapore, and Japan rely on receiving migrant care workers, to varying degrees.

We seek to understand and analyze the different ways in which East Asian governments make use of religious associations for care delivery, and how discussions of traditional values are used to build national or regional caregiving programs.

Reference to the duty of caring for parents is particularly prevalent in Confucian values throughout East Asian societies. The promotion of selflessness in Buddhism is important in East and peninsular Southeast Asia. Other values such as social harmony and family solidarity are also key.

As we probe how societies are shaping care, we investigate questions such as: How are East Asian societies relating the development of care services to national development strategies? How are demographic issues of population ageing and skewed sex ratio affecting regional and domestic patterns of migration? To what extent are traditional gender roles and the ideas about care being reinforced by religious institutions? Are there common trends in all societies influenced by Confucian culture? What is the effect of traditions such as Taoism, Buddhism, and Christianity?

To answer these questions, we analyze the content of government publications, the internal publications of religious institutions, social scientists’ studies, and finally, policy debates in the media.