John Packer is an Associate Professor of Law and Director of the Human Rights Research and Education Centre (HRREC) at the University of Ottawa.  He previously held academic positions at the University of Essex and at The Fletcher School, Tufts University.  He has held Fellowships at Cambridge and Harvard Universities and lectured at universities and professional institutions around the world.  Prof. Packer is an experienced practitioner with over 20 years of experience working for intergovernmental organisations, including for the United Nations (UNHCR, ILO, OHCHR) i.a. investigating serious human rights violations in a number of situations, notably Iraq, Afghanistan, and Burma/Myanmar, as well as themes including extrajudicial executions, arbitrary detention, forced disappearances, the use of forensic sciences, the use of civil defense forces, and regarding the independence of judges and lawyers throughout the world.  From 1995 to 2004, he was Senior Legal Adviser and then the first Director of the Office of the OSCE High Commissioner on National Minorities (HCNM) in The Hague working across Central and Eastern Europe and throughout the former Soviet Union.  In 2012-14, Prof. Packer was a Constitutions and Process Design Expert on the United Nation’s Standby Team of Mediation Experts attached to the Department of Political Affairs (DPA), advising in numerous peace processes and political transitions around the world focusing on conflict prevention and resolution, diversity management, constitutional and legal reform, and the protection of human rights including minorities.  He is Associate Editor of the Human Rights Law Journal and a General Editor of the European Yearbook of Minority Issues, and has sat on the boards of several international human rights NGOs. 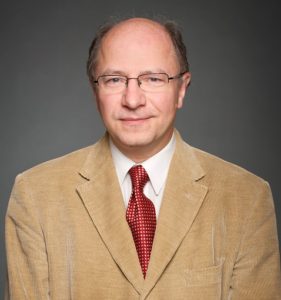